Microsoft is rumoured to be closing its in-game advertising division Massive that it purchased for an estimated $200-$400 million back in 2006. Apparently in-game advertising is not as lucrative as the advertising spaces in Microsoft’s Xbox Live that every gamers has to se and login to and reaches 25 million users globally. 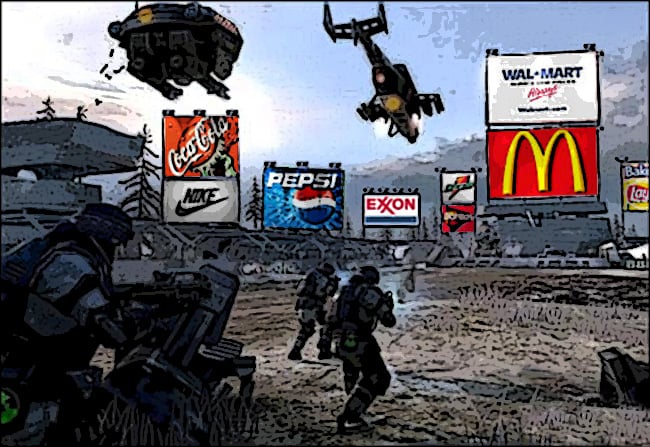 According to Ad Week, insiders at Microsoft said that Massive general manager J.J. Richards has been seeking another job, while members of Massive’s technology and sales team are gradually being assigned to other projects.

Massive had been on a hot streak several years ago, as the company lined up deals to deliver ads within some of the biggest video games on the market, such as Guitar Hero and Madden NFL. But earlier this year Electronic Arts, publisher of some of the world’s most popular sports and racing games, elected to take its in-game ad business in-house, which resulted in Massive losing a large chunk of its premier inventory.