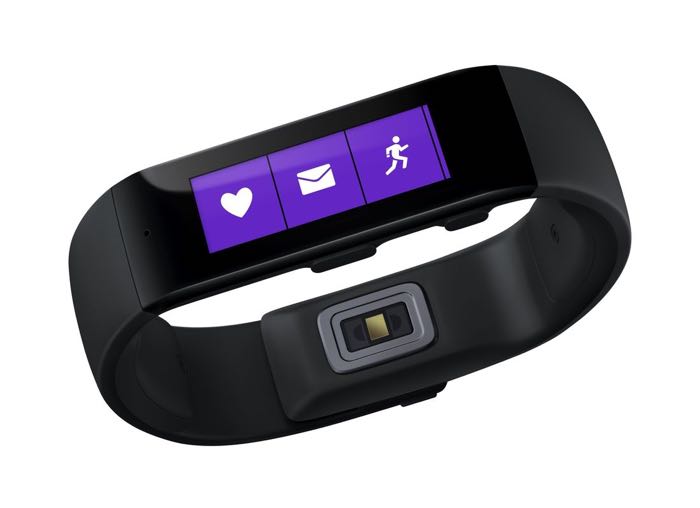 We have been hearing rumors about a Microsoft Smartwatch for some time, the device is now official, and as we heard previously it is designed with health and fitness in mind.

The Band comes with a 1.4 inch display that has a resolution of 320 x 106 pixels, the device comes with a total of 10 different sensors, and it will give you around two days of usage on the two built in 100 mAh batteries.

The Microsoft Band comes with a built in microphone which can be used to control Microsoft’s Cortana on their Windows Phone platform, this feature is not available on iOS or Android. 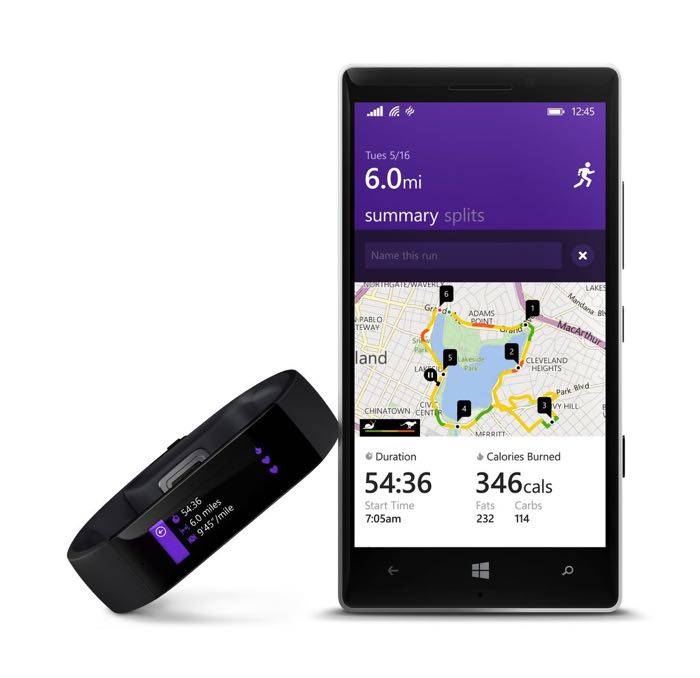 The 10 built in sensor include a 24 hour heart rate monitor, there is also a UV monitor for keeping an eye on the UV index, plus GPS, sleep tracking and more.

As well as health and fitness tracking, the Microsoft Band can be used to get notifications from your smartphone, which include text messages, call notifications, email, Facebook, Twitter and more.

The Microsoft Band will connect to your smartphone via Bluetooth and the device features Bluetooth 4.0 LE, the device is dust and splash resistant, and it measures 11mm x 33mm.

The Band from Microsoft will come in three different seizes, small, medium and large, and it will go on sale in Microsoft stores and at their online store today.