If you haven’t read, heard, or been told about this peculiar campaign it’s best to stick around until the last sentence. Turns out Microsoft has been up to its usual tricks, hiring a bacon cart to stalk the offices of Amazon and Google. Why? To poach talent. It’s a novel way to go about the dastardly deed, except that the perpetrator has backed away. 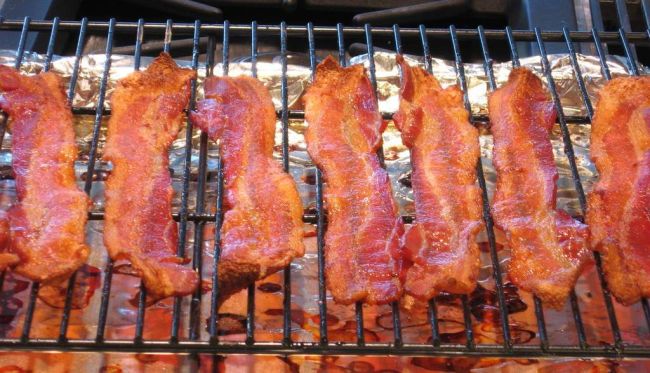 The whole idea to sell bacon is part of the “Wake Up And Smell The Future” campaign whose aim is to recruit as many developers as possible for the Kinect. The devious minds who conceived of this plot weren’t just Microsoft, but cutting edge ad agency Wexley School for Girls.

But Dante Rivera, who has been selling hotdogs for more than a decade, wasn’t really comfortable in his role as a covert recruiter. He actually didn’t know he was recruiting, merely content to somehow promote the Kinect and sell bacon. Naturally, he has walked away from the bargain.

And that, ladies and gentlemen, is a real life drama that HBO should turn into a miniseries. If this story made you hanker for some bacon love, then by all means go treat yourself to some bacon.