Microsoft has announced that Dell, Lenovo, Asus and Samsung are their partners for Windows RT and all of them will be announcing Windows RT based devices for the launch of Windows 8. 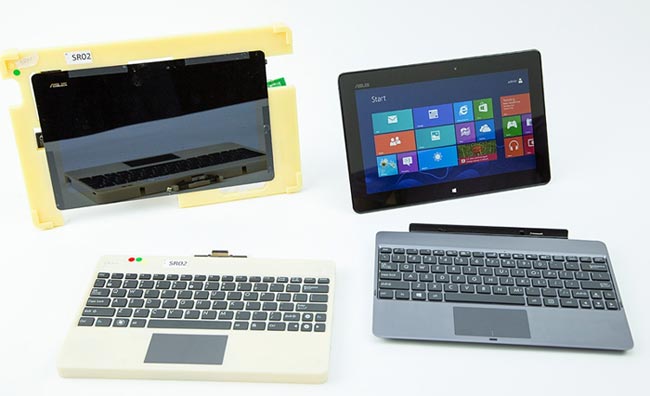 Since RTM on August 1, PC manufacturers have been using the released software to ready new PCs designed for Windows 8. Collectively, we are all very excited by the innovation and creativity that will arrive in market this October. Our engineering collaboration has been better than ever as we work to bring better performance, reliability, and battery life to new PCs designed for Windows 8. We also know many are interested in how we extended this process to a new generation of PCs built on the ARM platform. This post details how we have collaborated on the development of Windows RT and new PCs designed for the operating system.

We can expect to see some new Windows RT tablets and devices from all of the above manufacturers closer to the launch of Windows 8, which takes place on the 26th of October.