Microsoft [MSFT] has announced a range of partners for its upcoming Windows Phone 7 handsets, and the list includes HTC, Dell, Asus, LG and Samsung.

The companies will be making Windows Phone 7 handsets and many of them will feature, custom branded UI’s, it will be interesting to see what sort of Windows Phone 7 devices are produced. 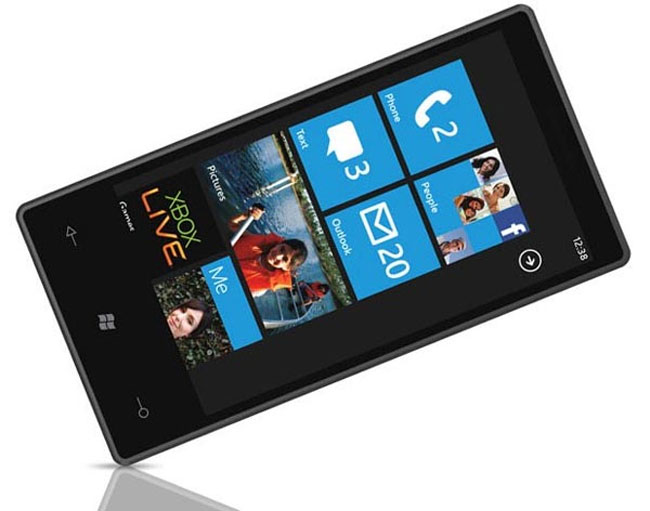 HTC will be producing a Windows Phone 7 handset with a version of their custom HTC Sense UI, that has become very popular on Android handsets, so obviously HTC and Microsoft are hoping to have the same sort of success.

Microsoft have said that the Windows Phone 7 handsets will be available for the holiday season, so we can expect to see them some time in November or December.

Have a look at our Samsung Omnia 7 Review to see what we thought of Windows Phone 7. Have a look and our article on Android vs iPhone to see which smartphone and mobile platform is best for you.