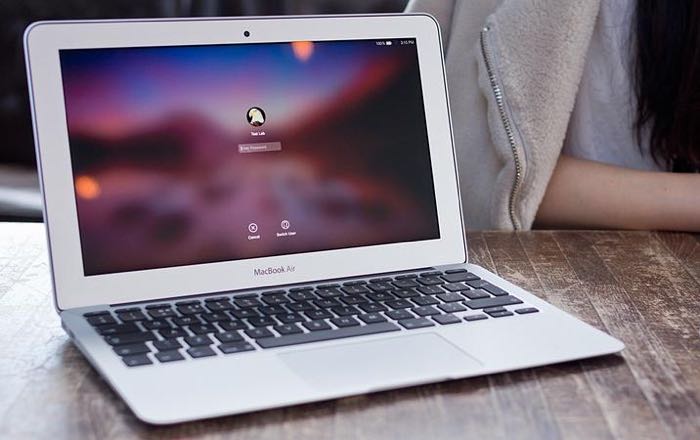 Below the surface, Visual Studio for Mac also has a lot in common with its siblings in the Visual Studio family. Its IntelliSense and refactoring use the Roslyn Compiler Platform; its project system and build engine use MSBuild; and its source editor supports TextMate bundles. It uses the same debugger engines for Xamarin and .NET Core apps, and the same designers for Xamarin.iOS and Xamarin.Android.

Visual Studio will be made available for the Mac later this month, you cna find out more information over at Microsoft at the link below.