Microsoft has announced its revenue figures for the last quarter, a massive 16.2 billion, but this is only up $200 on the previous quarter, and when you compare this to Apple’s last quarter this is the first time that Apple has had higher revenue than Microsoft.

Apple posted their revenue for the same quarter over a week ago, with a figure of $20.34 billion, that’s 4 billion more than Microsoft. 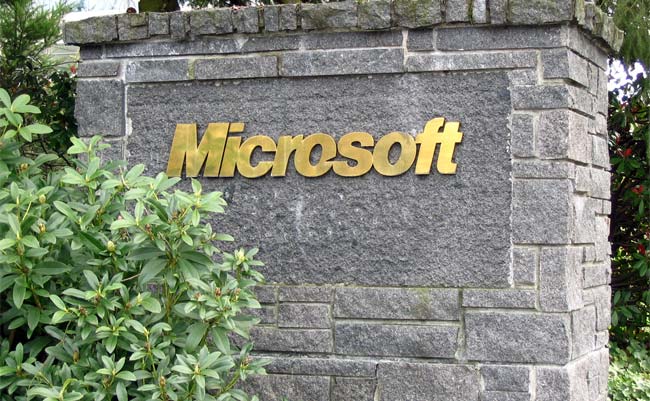 Microsoft still made more profit for the quarter than Apple, with a net profit if 5.31 billion, compared to Apple’s $4.31, but this is because Microsoft has much higher margins than Apple.

Apple now holds $52 billion more market capital, than Microsoft, and Google is also catching up on them, the software company is no longer the technolgy giant they once were.