Last year Microsoft announced that it would be purchasing Nokia’s smartphone business in a deal which was worth $7.3 billion to Nokia.

The deal has had approval from the various regulators it need and also from Nokia’s shareholders, the approvals arrived last year, and the deal was expected to be completed in early 2014. 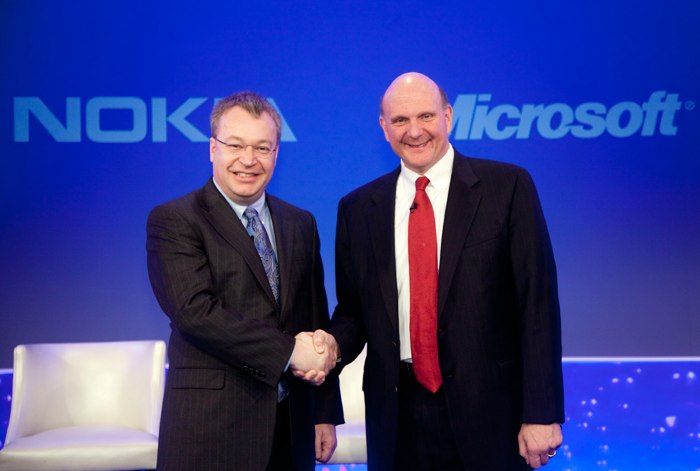 Now according to a recent report, Microsoft and Nokia are getting ready to finalize the deal, and the acquisition of Nokia’s smartphone business is expected to be concluded shortly, possibly before the end of the month.

According to PocketNow, we can possibly expect an announcement from Nokia and Microsoft before the end of the month, as Nokia has announced that its next financial report, will be different than normal, the report will be released on the 23rd of January.

Microsoft will take over Nokia’s Lumia brand and will start releasing Windows Phone device under the Lumia name, if the deal is completed before the end of the month, we could possibly see the first Microsoft Lumia smartphones being announced at MWC 2014 next month.