It wasn’t too long ago when Microsoft developed and published a Youtube app of their own to get the attention of Google – who’d failed to provide the Windows Phone with an official Youtube app. Yes, some feelings were hurt, but now the two have reached an agreement and will be co-developing a better Youtube app for the Windows Phone.

It’s one of the most used apps between Android and iPhone users. Microsoft wasn’t happy to see their phone being left out in the cold, so they took matters into their own hand and created a Youtube app of their own. Youtube was outraged, claiming the app was not within the compliance standard of their terms of agreement. 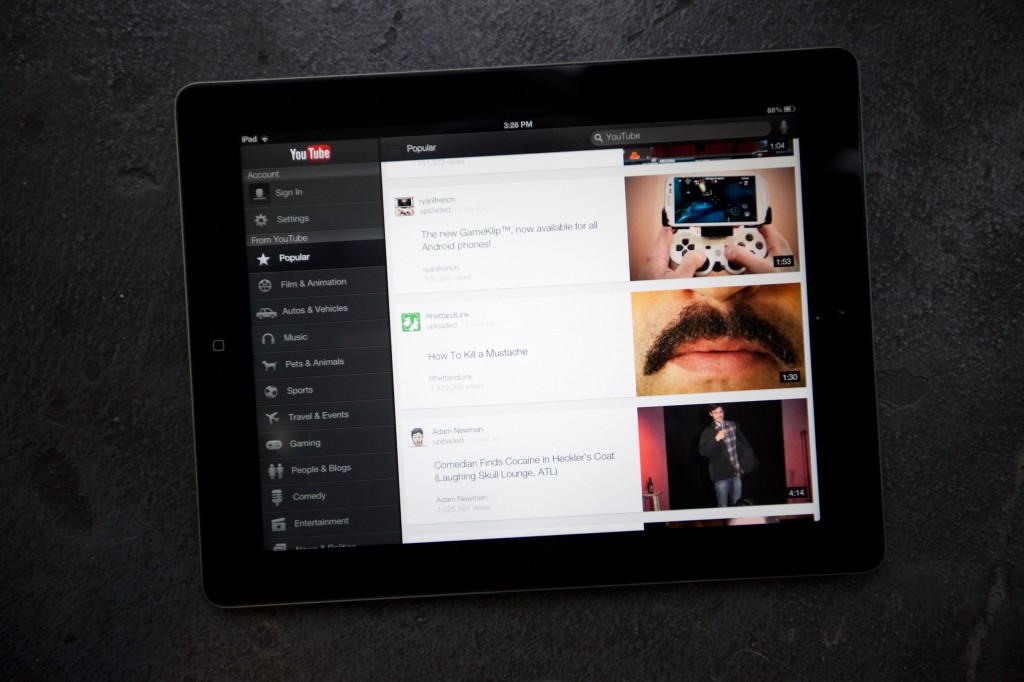 The official joint statement says, “Microsoft and YouTube are working together to update the new YouTube for Windows Phone app to enable compliance with YouTube’s API terms of service, including enabling ads, in the coming weeks. Microsoft will replace the existing YouTube app in Windows Phone Store with the previous version during this time.”

So congratulations Windows Phone users! You can now join the rest of us as we look up hilarious videos on our phones to kill unprecedented amounts of time at work.