All Things D are reporting that Microsoft and Facebook are discussing an agreement that would expand the two companies relationship on search, and the deal would possibly see Microsoft’s Bing search engine mine anonymous data from Facebook’s like buttons.

The deal is far from signed, but if the two companies do come to an agreement, it could end up providing useful information for search and also for advertisers, as it would represent search based on what people are actually interested in. 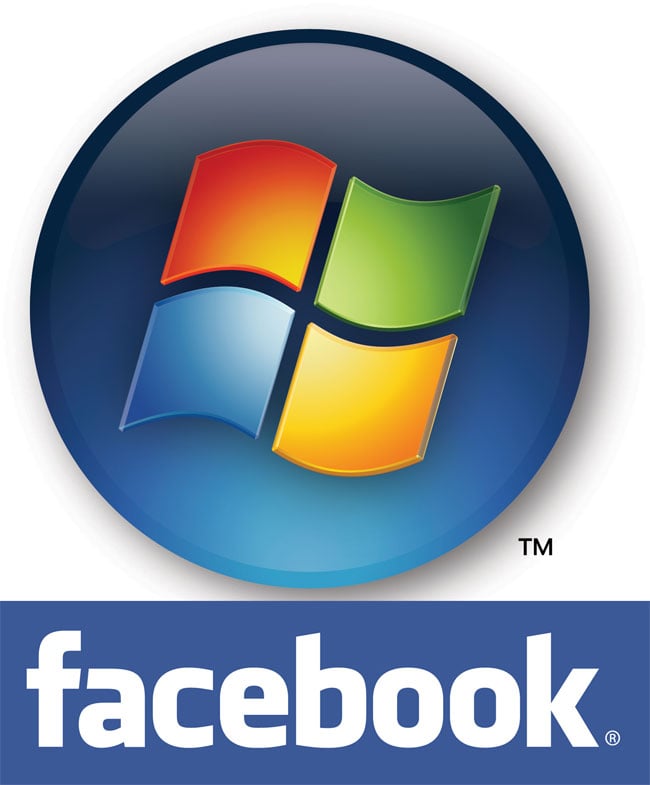 We already heard earlier today that Microsoft’s Bing is now the second most popular search engine in the US, and if Microsoft manages to improve their search service using Facebook’s information it could lead to an increased market share in search.

The data could also help Bing catch up with Google, as they would be providing information in search to their users that is not available through Google’s search.