According to analysts Neilsen, Microsoft’s Bing search engine is now the 2nd most popular search engine, knocking Yahoo off the number two spot in the US.

Last month Bing had around 13.9 percent of searches, which was up 2 percent on the previous month, and up 30 percent on the same time last year, Yahoo had a total of 13.1 percent in August, which was down 8 percent from July. 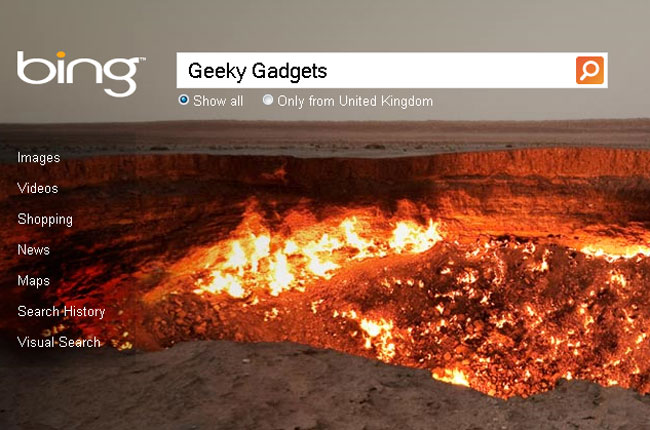 Google is still top of search with a total of 65.1 in August, which was up 1 percent from July. Bing is obviosuly becoming more popular than Yahoo, but it is has some serious work to do if it wants to catch Google.