This week it has been reported that leaked documentation has revealed that Microsoft secretly paid prominent YouTube users to advertise and promote their new next-generation Xbox one gaming console.

The leaked information refers to a promotion that offered Machinima video partners an additional $3 CPM (i.e., $3 per thousand video views) for creating a posting YouTube videos featuring Xbox One content. 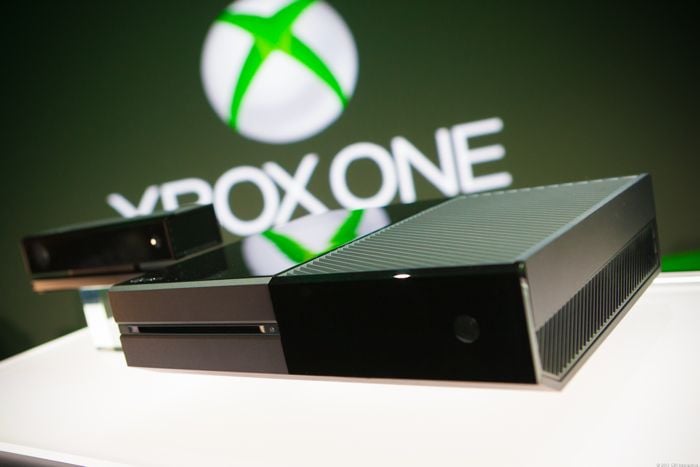 Details of other campaign have also been discovered that details an earlier campaign for the Microsoft Xbox One’s launch in November 2013, that offered an additional $1 CPM for videos “promoting the Xbox One and its release games.”

There were even rules for the video content where Microsoft explained “You may not say anything negative or disparaging about Machinima, Xbox One or any of its Games in your Campaign Video.” as well s the video having to contain 30 seconds of Xbox One gameplay footage.

The Ars Technica website states that the non-disclosure clause that hides this paid public endorsement could be against FTC guidelines.

“When there exists a connection between the endorser and the seller of the advertised product that might materially affect the weight or credibility of the endorsement (i.e., the connection is not reasonably expected by the audience), such connection must be fully disclosed”

The content is also available to see over at the Machinima’s activity feed on Poptent, where advertising is shown to prospects. Microsoft has yet to respond with a statement.