One of the biggest technology stories over the last few weeks has been the removal of Michael Arrington from Tech Crunch by AOL, after Arrington announced he was launching his own venture capital fund, and now he has another new venture, Uncrunched.

Arrington started Tech Crunch back in 2005 and it quickly grew to be one of the most popular technology sites on the web, which he then sold to AOL for a reported $30 million. 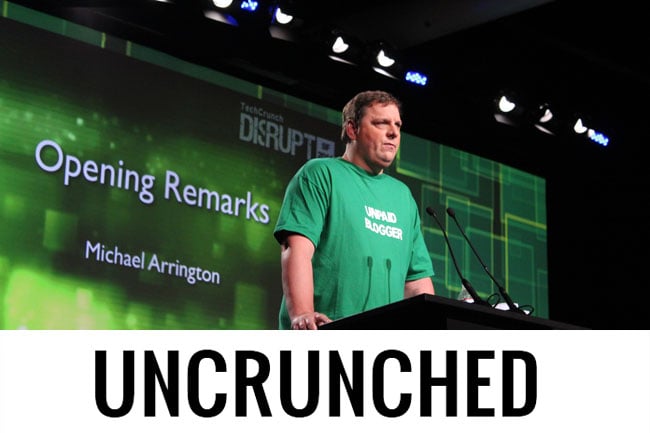 It looks like Michael Arrington is back with a new site, Uncrunched, and in a post on the site Arrington has laid out his plans for Uncrunched, and we can expect more of the same as we have seen on Tech Crunch over the last few years.

We suspect that AOL will be less than happy with Michael Arrington’s latest venture, although we doubt there is anything they can do about it.