Minecraft developer Mojang has announced that their indie hit is coming to Android via the medium’s most decidedly gamer-oriented phone, the Xperia Play. While just the news that it’s heading to mobile at all should be pretty exhilarating for fans, especially since it’s already had a mobile outing on the App Store before getting speedily pulled some time ago, exclusives usually make for sad panda Android users, especially with games of this caliber. 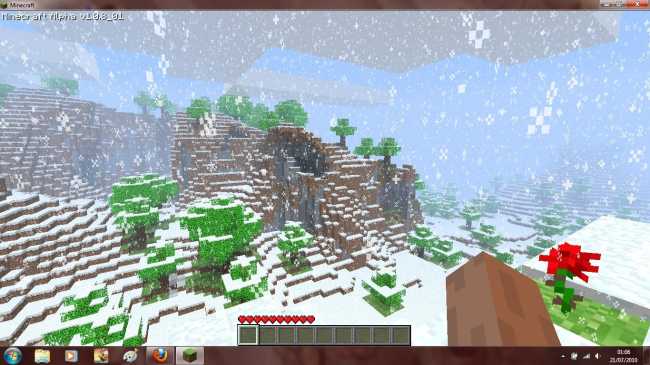 There’s no word on how long the timed exclusivity will last, but hopefully the high-profile IP will drum up some interest in the flagging gaming smartphone. The main takeaway is that the game will be released early and updated often, just like the studio’s previous development methodology and will of course be adapted to the Play’s physical controls. Look for more mobile Minecraft info at the Mojang Minecraft E3 event.