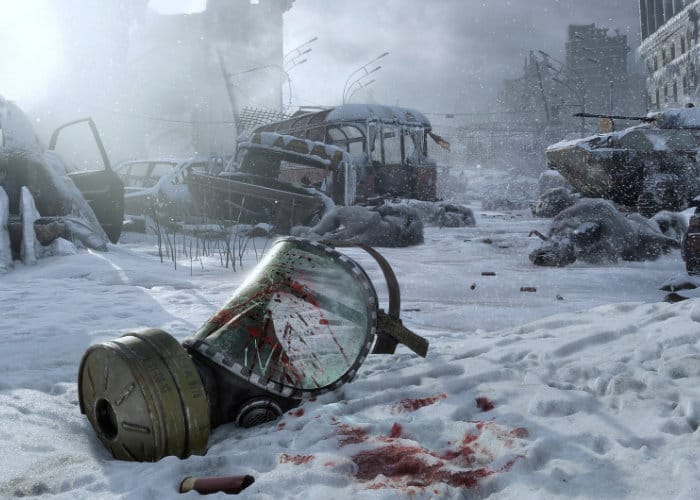 Metro Exodus as the highly anticipated first person shooter video game currently under development by Ukrainian Malta-based studio 4A Games. Metro Exodus will be officially launching on February 22nd, 2019 and will be available to play on the PC, PlayStation 4 and Xbox One.

The game will include survival horror and stealth elements and is set in the post-apocalyptic wasteland of the former Russian Federation, during which players must cope with new hazards and engaging compact against hostile humans and mutated creatures. Metro Exodus is set in 2036, two years after the events of Metro: Last Light, on a post-apocalyptic Earth that has been devastated by a nuclear war 23 years ago. Check out the Metro Exodus gameplay trailer below to learn more.

“The game continues the story from Metro: Last Light’s “Redemption” ending. Similar to the previous two entries, the player assumes the role of 23-year-old Artyom who flees the Metro in Moscow and sets off on a continent-spanning journey with Spartan Rangers to the far east. Artyom first travels around the Volga River, not far from the Ural Mountains, to get a ride on a locomotive known as the “Aurora” that heads east for a new life. The story takes place over the course of one year, starting in harsh nuclear winter in the metro. Another major character, returning from the previous game and the book Metro 2035, is Anna – who is now Artyom’s wife.”