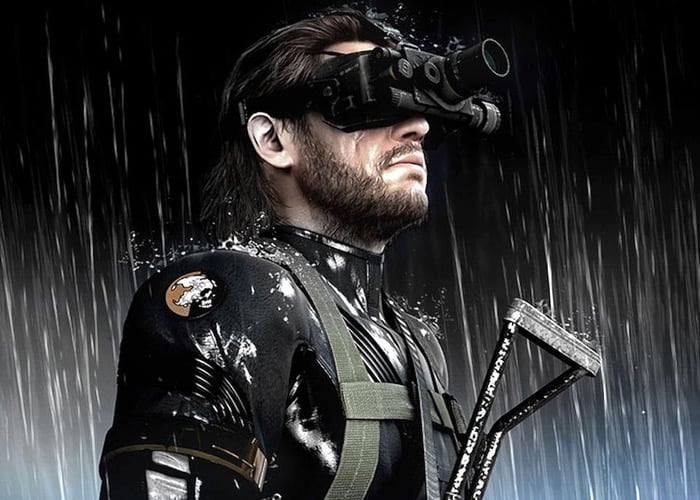 Metal Gear Solid V Ground Zeroes fans that would like to enjoy the game using a first-person shooter (FPS) video game mode view, can now download a mod created by Pao over at Nexus Mods.

The new Metal Gear Solid V first-person mod is still under development and has a few little issues that are explained below by its creator, but can be seen in action via the demo below to give you an idea of what you can expect.

For full instructions on how to download and install the new first person modification for the Metal Gear Solid V Ground Zeroes jump over to the Nexus Mods website via the link below.

“It’s brilliant. There are some little things wrong, such as, well You know when Snake’s standing still, you turn around, he kinda goes a small semi circle rather than just clipping round? You can feel that; the camera moves as he would, but because of this, it’s nice that you can do the Arma esque thing and run one direction while looking another, like neck movement.

Not being able to see what’s round corners makes things much more tense, and you’ve gotta be really careful and try and get a good view on things beforehand. You’ve got to rely on your senses a lot more, and it’s obvious I wasn’tFor example not hearing a truck coming at one point.

One last thing, as noted, is that you can’t see character models if you’re right next to them; as with the third person camera, things disappear when you get too close. Of course it makes picking up items a little awkward, but altogether it’s nowhere near enough to turn me off of the mod.Oh and certain weapons look funny. ;)”