New York based meta, have been inspired by interfaces used in films such as Iron Man, Avatar and Minority Report and now want too create their very own advanced meta augmented reality interface. 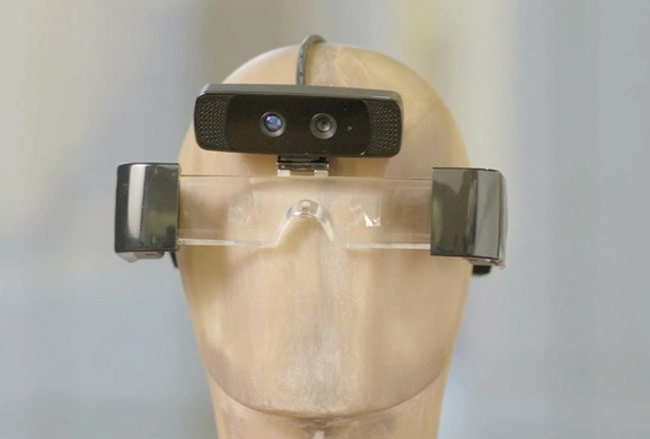 The meta development team explain in their Kickstarter proposal :

“Spun out of Columbia University, our team of professors and graduate students are building the most advanced surface tracking algorithms in the world. These algorithms allow you to anchor virtual content to the real world, without use of fiducial markers.

After two years in the lab working on software and hardware, we reached the stage of a live prototype. Just two months later we’d built the first 3D occlusion algorithms to mesh the real and virtual world together in real time. We now have a team of engineers ready to complete surface detection and finish our SDK, and our hardware partners waiting to produce and integrate the components.”