Samsung recently announced some gold versions of the Note 3 and now they have launched a Merlot Red Samsung Galaxy Note 3 in South Korea.

As with the other color versions, the handset comes with the exact same specifications as the original Samsung Galaxy Note 3, which include a 5.7 inch full high definition display with a resolution of 1920 x 1080 pixels. 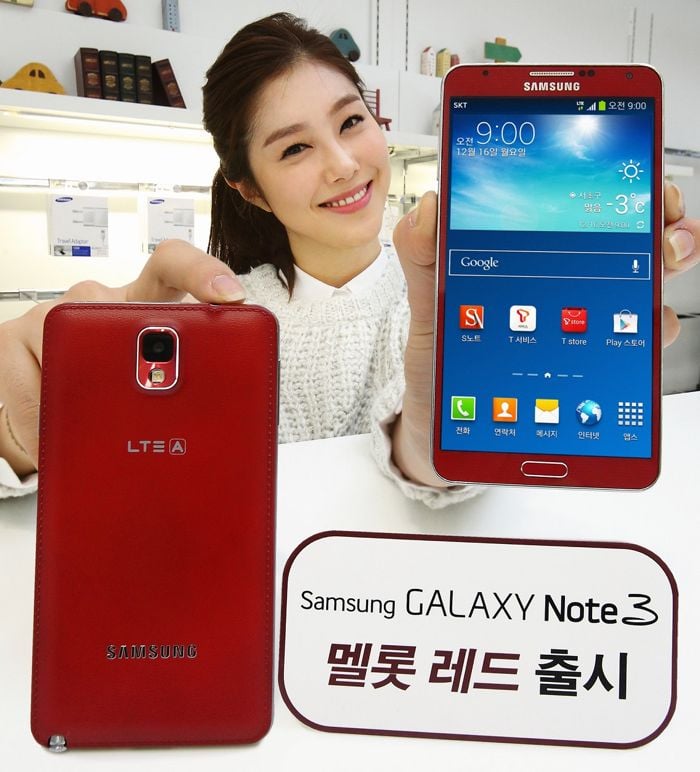 Other specifications on the Samsung Galaxy Note 3 include a 2.3GHz quad core Qualcomm Snapdragon 800 processor and 3GB of RAM, the handset also comes with a choice of 16GB or 32GB of built in storage.

If you need some extra storage, the Samsung Galaxy Note 3 comes with a microSD card slot that supports up to 64GB cards, the device also comes with front and rear facing cameras. 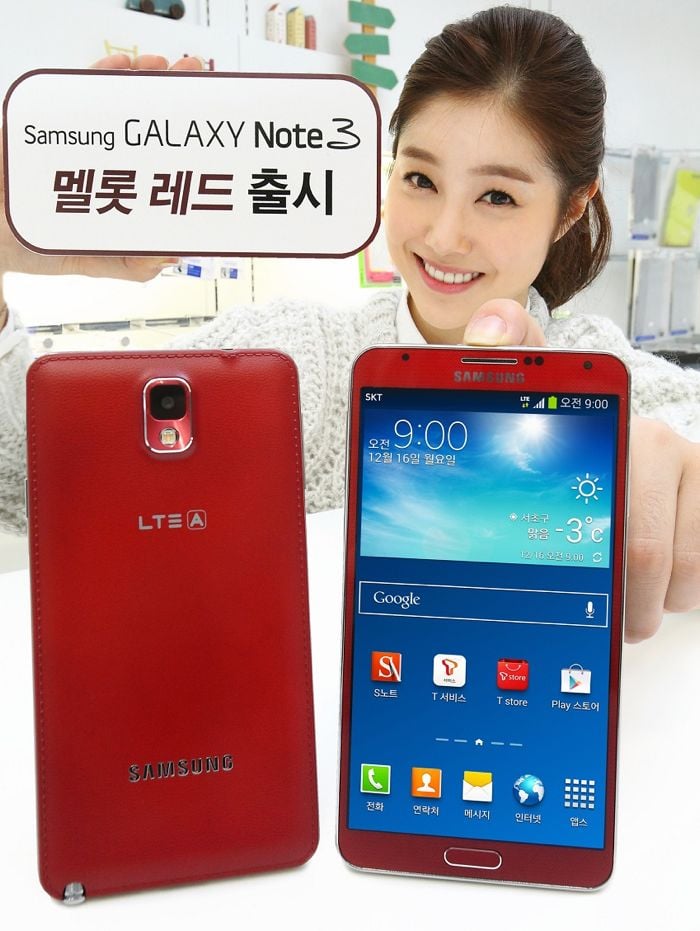 On the front of the Samsung Galaxy Note 3 is a 2 megapixel camera for video calls, on the back of the handset is a 13 megapixel camera which comes with a range of advanced features like optical image stabilization.

As yet Samsung have not announced when this new Merlot Red Samsung Galaxy Note 3 will be available in other countries, as soon as we get some more details, we will let you guys know.