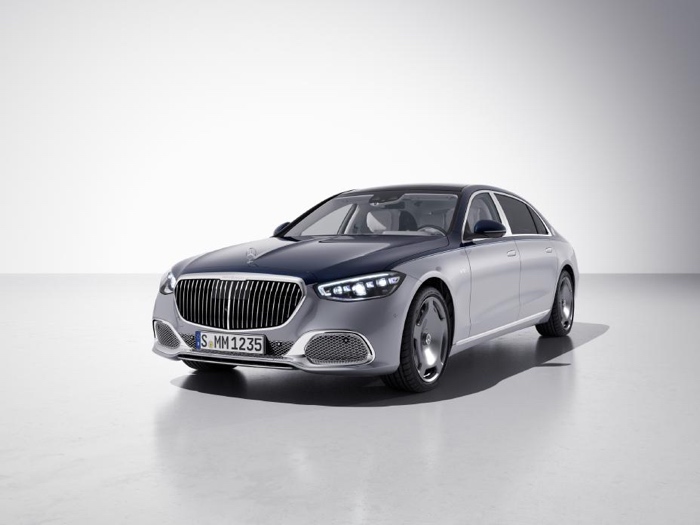 Mercedes are celebrating 100 years of the Maybach brand with the launch of this new special edition model.

What is good must also be beautiful.” This was the credo of Wilhelm and Karl Maybach at the beginning of the 20th century. Father and son were regarded as gifted designers, trailblazers of automotive luxury and pioneers in matters of style. With a simple-sounding formula, they created highly complex things: perfection and craftsmanship paired with innovation, both technically and in terms of workmanship. This is what the name Maybach stands for to this day. The Mercedes-Maybach brand continues to develop, with more models – soon also electric. At the IAA Mobility 2021 in Munich, Mercedes-Maybach presented the “Concept EQS” and thus gave a preview of the first fully electric series model from 2023. The SUV will be based on the modular architecture for luxury – and premium-class electric vehicles from Mercedes-Benz.

Wilhelm Maybach, born in 1846, was a close companion of Gottlieb Daimler and initially worked for Daimler- Motoren-Gesellschaft. Among many innovations, he developed the first Mercedes, which dominated the Nice Race Week in 1901. This success earned him the honorary name “Roi des Constructeurs” – King of the Constructors. He and his eldest son Karl combined progress with form: they wanted to create “the best of the best”. “I think about it around the clock, a constant impulse: the perfection of the technology,” said Wilhelm.

You can find out more information about this new Mercedes Maybach Edition 100 over at Mercedes Benz at the link below.