Some of our reader might remember the very unique Memoto automatic lifelogging camera we featured here on Geeky Gadgets back in October as its successfully secure the funding to jump from concept to reality from a Kickstarter project.

Originally the new Memoto camera was expected to be arriving with backers in February 2013, but now its developers has announced that is launch has been delayed due to technical issues with the camera’a GPS system. 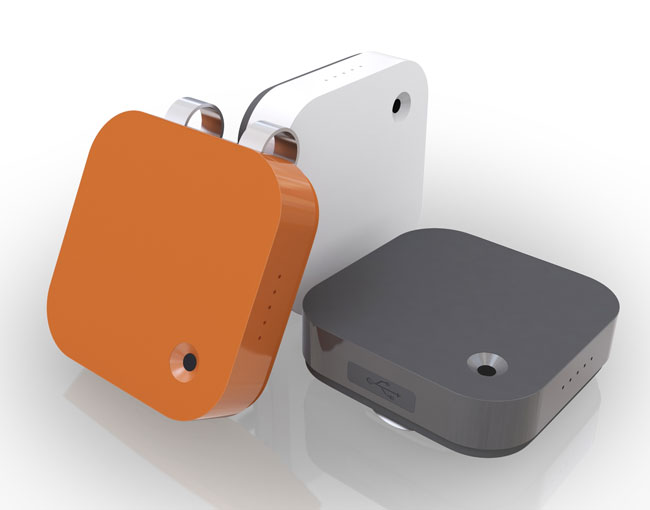 However they hasve now added a new digital compass to the camera which can record the direction photographs have been taken. Memoto explains:

“One of the ideas would be to allow you to create so mething like your own Google Street View since the app knows in what direction each photos is taken. We can also give you statistics of in what directions you are facing during the day and we are sure that some of you will come up with very cool applications of that. The compass data will be available through our API”

The Memoto Automatic Lifelogging camera is currently available to pre-order for $279 and is available in either black, white or orange finishes, with an estimated delivery time of April 2013.