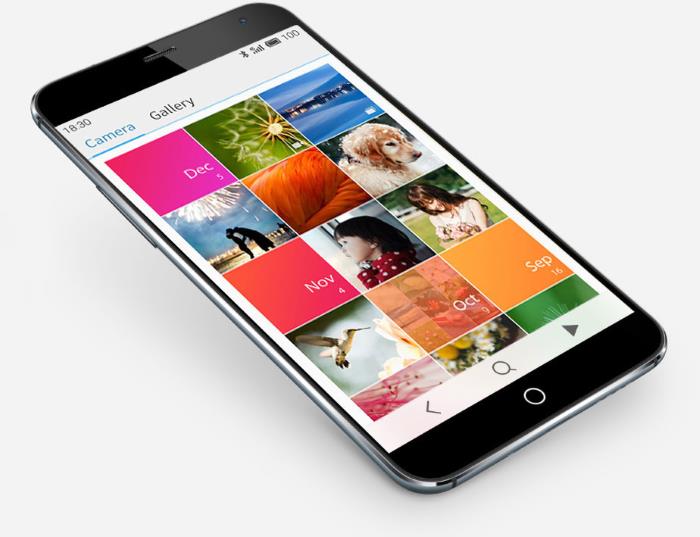 There’s no word about which smartphone, but the company’s VP Li Nan mentioned during an interview with Chinese portal ZOL the device as a “quality smartphone” aimed at young people.

The executive didn’t reveal a lot of details about the handset, but there’s a possibility we may be looking at the Meizu K52 which was spotted on GFXBench some time back. The alleged device features a 4.6-inch display sporting a resolution of 1920 by 1080 pixels and runs Android 4.4.4 KitKat as its operating system out of the box.

The alleged device is powered by MediaTek MT6752 chipset clocked at 1.7GHz paired with 2GB of RAM and 12GB of internal storage. The rumors also suggest it will carry a 1,000 yuan price tag when it will launch officially.

As for information about the mini versions of their flagship devices, Nan mentioned they don’t have any plans to launch MX Mini models as there’s no need for them. He further mentioned that Meizu MX4 and MX4 Pro basically fit the needs of everyone out in the wild, even those who don’t like huge handsets.

We’ll update you as soon as Meizu announces the handset on December 8th, stay tuned.