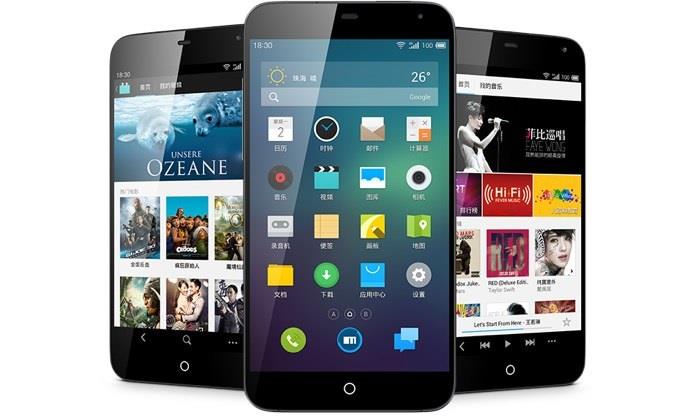 Every Android manufacturer has its own skinned UI and launcher,whether its Samsung or any other Chinese based OEM — except Motorola who is running the most basic version on its devices which is better.

Recently, Meizu announced they are going to bring their Flyme ROM to devices from other manufacturers in the market as well.

The Fyme 3.0 ROM is already available on the Nexus 4 and Samsung Galaxy S4, but during a developer meeting held Chengdu, Meizu said they are going to port the ROM to many smartphones, including Oppo, OnePlus, Huawei, ZTE, LG and other devices. The most interesting part is that Meizu said they are also going to port it to some Nokia phones, a company who don’t have a very massive portfolio of Android devices — only a few Nokia X handsets, which are now discontinued. There’s no word if the ROM will hit Xiaomi devices.

As for the availability, Meizo didn’t announce and exact availability time for the ROM, but at least they listed the devices which will get it. We’ll update you as soon as Meizu releases it.