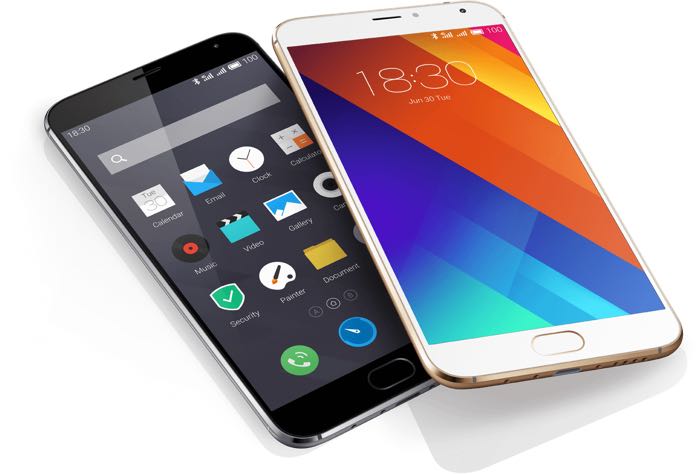 The Meizu MX5 was announced back in June and now Meizu has announced that they are launching the handset in India.

The MX5 will be sold in India through Snapdeal and you can register for the device later today, there are no details on how much the handset will cost as yet.

The handset features an octa core Helio X10 processor with a clock speed of 2.2GHz, it also comes with PowerVR G6200 graphics and 3GB of RAM.

Other specifications on the device include a choice of either 16GB, 32GB or 64GB of built in storage, there is also a 3150 mAh battery and front and rear cameras.

The front camera on the device is a 5 megapixel version and the rear one is a 20.7 megapixel camera, the device also features a dual SIM card slot and Flyme 4.5 which is based on Android Lollipop.