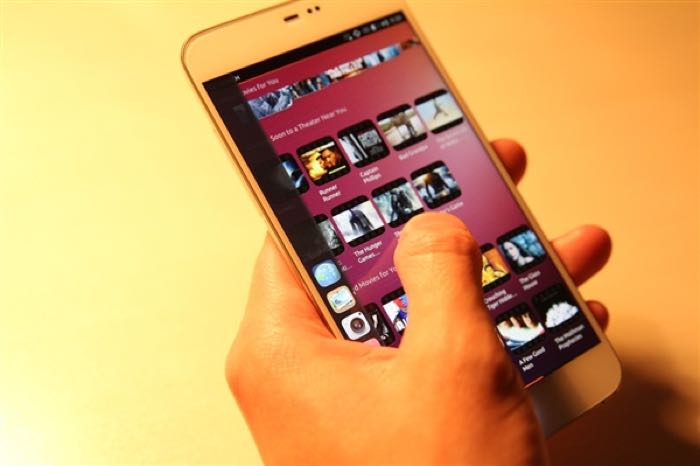 Meizu have launched the Ubuntu version of their Meizu MX4 smartphone in China, the handset is now available to developers in China.

Meizu will also be making the handset available to everyone later in the year in China and they also plan to launch the handset in Europe.

The Meizu MX4 comes with a 5.4 inch display that has a full HD resolution of 1920 x 1080 pixels and the device comes with an octa core Media Tek MT6595 processor and 2GB of RAM, there is also a 20 megapixel camera.