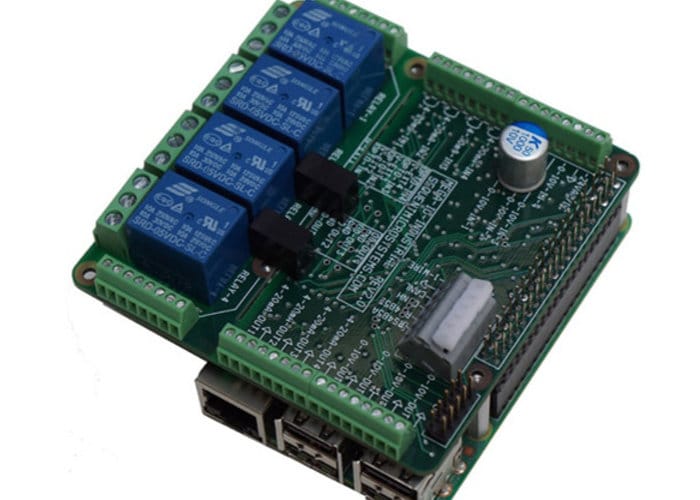 Sequent Microsystems has created a new industrial and home automation system specifically designed for the Raspberry Pi allowing you to quickly build automated projects and applications using the Raspberry Pi mini PC. Offering 4-20mA, 0-10V, Digital IO, 4-stackable an easy user configuration the MegaIO-IND has this week launched via Kickstarter with the aim of raising $9000 over the next 30 days.

Earlybird pledges are available from $28 and worldwide shipping is expected to take place during January 2019. Watch the demonstration video below to learn more about the Raspberry Pi home automation board which is now available at a 30 percent discount

Specifications of the MegaIO-IND include :