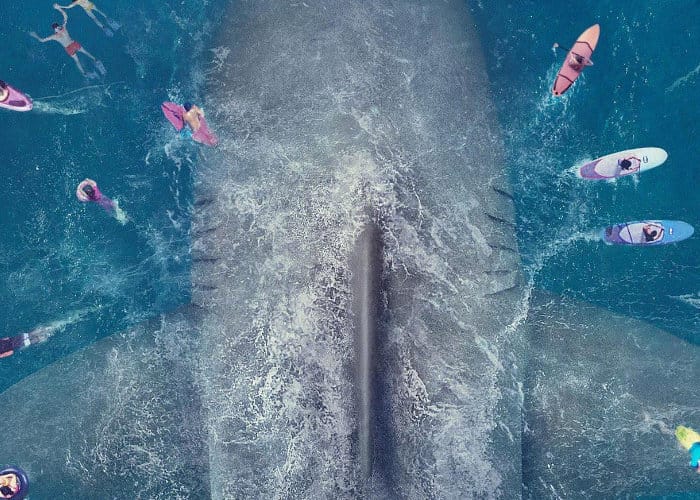 If you are looking forward to viewing the upcoming science fiction adventure horror film Meg which stars a 22 m long prehistoric shark called the Megalodon. You are sure to enjoy this new VR experience and teaser trailer that puts you under the waves and directly in harms way.

Based on the 1997 science fiction book Meg: A Novel of Deep Terror by Steve Alten, the Meg movie will be premiering in theatre screens worldwide on August 10th, 2018 in Real D 3D, Dolby Cinema, and IMAX. Starring Jason Statham, Li Bingbing, Rainn Wilson, Ruby Rose, Winston Chao, and Cliff Curtis is a group of scientists who must stop the sharp from terrorising a local beach.

“Three hundred kilometers off the Chinese coast, a 22 meters long prehistoric shark called Megalodon, thought to be long extinct, rises from the depths of the ocean and attacks a research submersible, leaving it’s crew stranded. Diver Jonas Taylor (Jason Statham) – who has encountered the monster before – is called into action to help rescue the crew and stop the monster before it attacks the mainland and eats those that are offshore.”