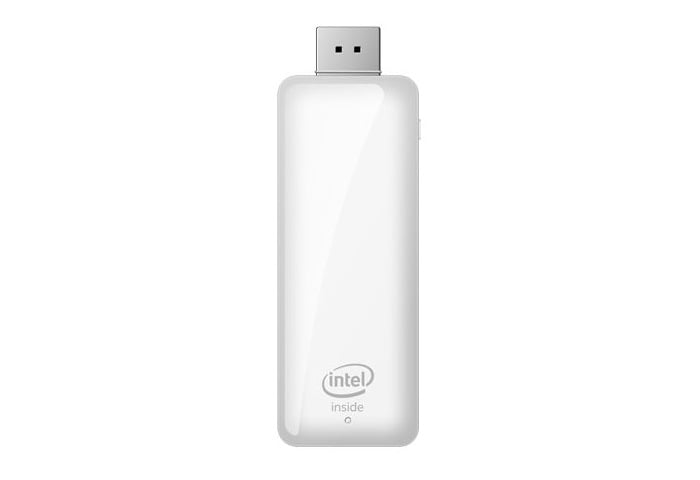 A new Windows compatible HDMI TV stick has been unveiled this week in the form of the new Meegopad which is powered by a quad core processor.

The new Meegopad Windows HDMI TV Stick will be available in two versions both of which will sport from 16GB to 32GB of eMMC storage together with a handy a microSD card slot for further expansion.

Unfortunately no information on consumer pricing or worldwide availability has been released as yet, but as soon as information comes to light we will keep you updated as always. However wholesale available can be found over on the Alibaba website here , although you will nee to place orders for 500 units or over.If you enjoy building Raspberry Pi projects this awesome Raspberry Pi HDMI input add-on might be worth more investigation. 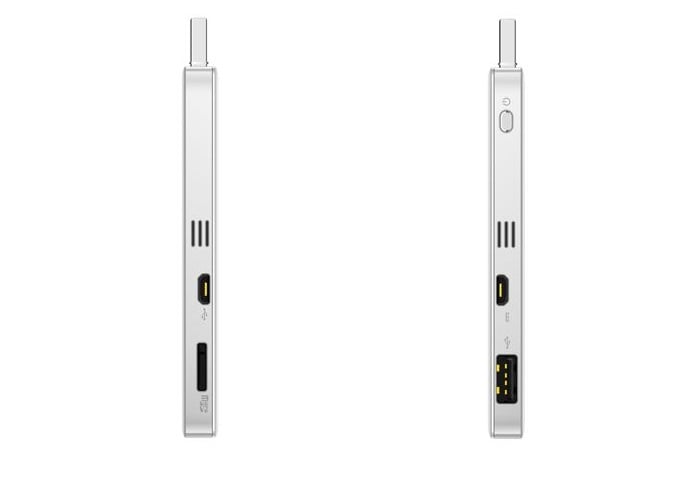