EA has this week released a new tailer for its upcoming Medal of Honor Warfighter game revealing a little of what you can expect from the multiplayer side of the game.The video below shows a glimpse of the new multiplayer map Tungawan Jungle, which is located in a coastal Philippine Jungle. Enjoy! 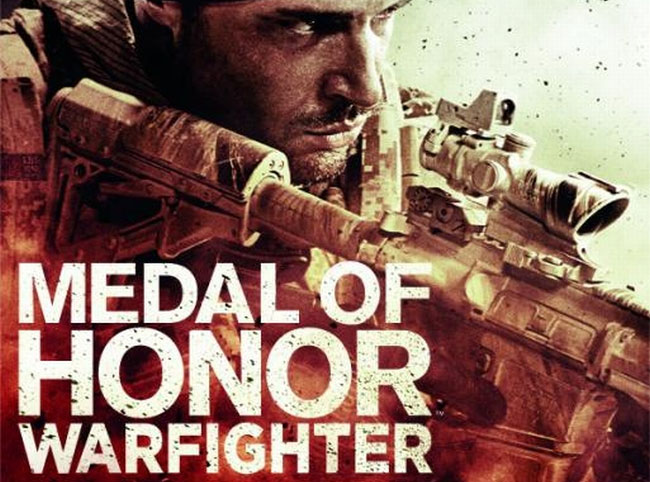 You can view the Medal of Honor Warfighter E3 gameplay demo of the single player campaign in our earlier article.