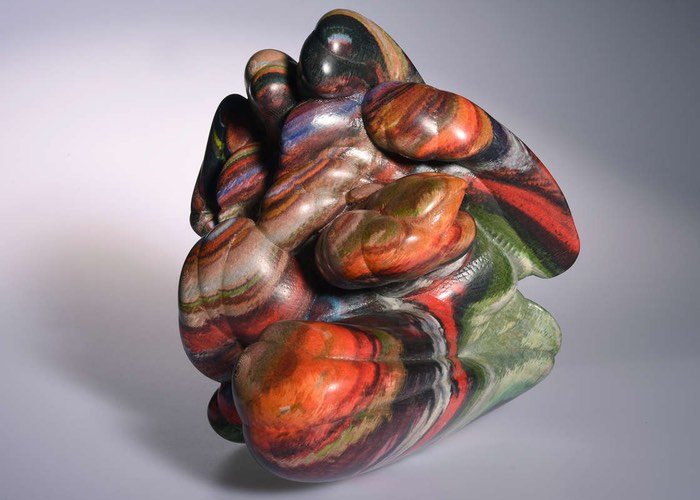 We have featured many different printers over the past few years here on Geeky Gadgets printing everything from plastic to concrete but now Mcor has unveiled a new desktop 3D printer that is capable of printing full-colour objects using paper.

The new Mcor Paper 3D printer is being showcased this week at CES 2016 and follows on from the first generation of systems created in the form of the industrial Iris HD 3D printing system that can cost as much as $47,000 and weighs 330lbs.

The latest addition to the range takes the form of the Mcor Arke which is priced at a much more affordable $6,000 and has been designed to provide a desktop paper 3D printing solution, that weighs in at just 110 lbs. Making is a more viable solution for schools and small business markets rather than commercial use as with the more expensive Iris HD 3D printer.

Mcor has been working within the education sector with the aim of providing students with 3D printing systems to use while create projects. Adam Truncale, an instructor at Robert E. Lee High School in Baytown, Texas, who’s students use an Mcor printer in his architecture class explains :

These students are exceptional spatial thinkers, so they very much appreciate the opportunity to hold in their hands something they’ve conceived in their brains and shaped in the software.

The Mcor Arke Paper 3D printer will start shipping during Q2 2016, and Mcor has already received more than 2,500 pre-orders. 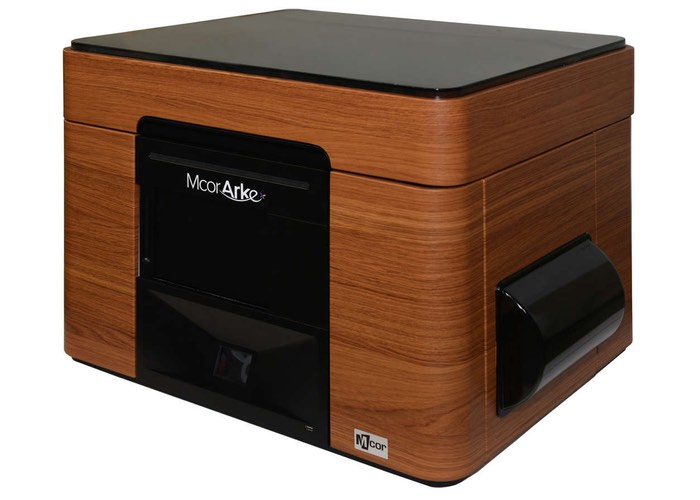