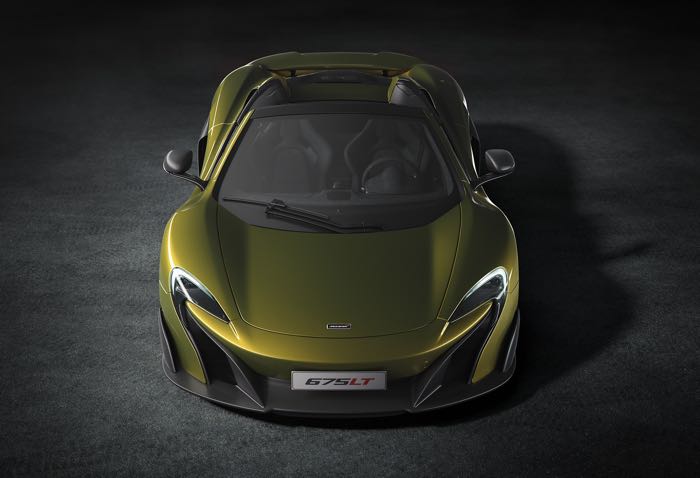 The McLaren 675LT Spider was announced earlier this month, McLaren are making just 500 units of the car and each one costs £285,000.

All 500 units of this new McLaren supercar have now been sold out, the car will be shown off at the Geneva motor show in March.

The new McLaren 675LT Spider has a 3.8 litre twin turbo engine, the engine has been revised slightly from the coupe.

It comes with 666 horsepower and has a 0 to 62 miles per hour time of just 2.9 seconds, it features a three piece folding hardtop.