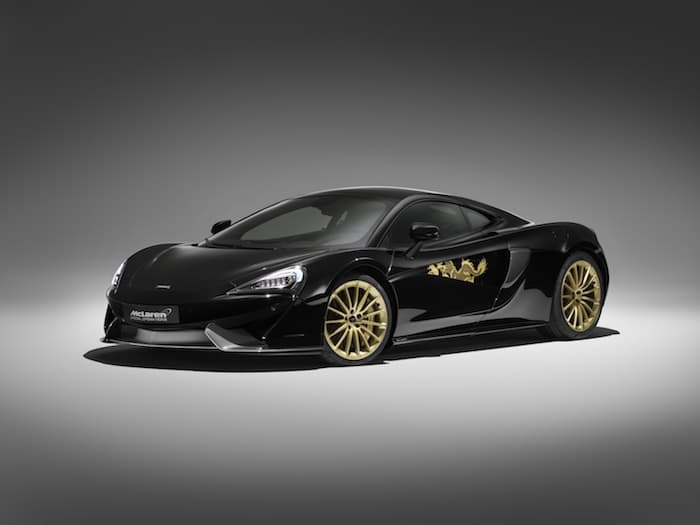 McLaren has announced a new version of their 570GT, the McLaren 570GT MSO Cabbeen Collection which was created by McLaren Special Operations in conjunction with Chinese fashion designer Mr. Cabbeen.

The vehicle has been announced at the Beijing Motor Show in China and it gets a number of upgrades over the standard car. 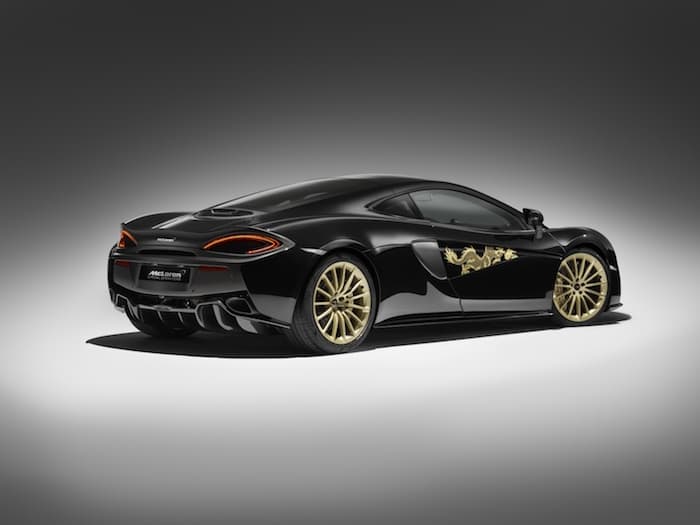 McLaren Special Operations (MSO) and Chinese fashion designer and entrepreneur, Mr. Cabbeen, have combined to create a bespoke McLaren 570GT that will be unveiled this week in Beijing at the Auto China 2018 show. The first bespoke model developed by MSO to introduce distinctive Chinese classic design elements, the McLaren 570GT MSO Cabbeen Collection is the result of a styling collaboration with the Chinese fashion design wear company. Just five examples of the car will be available. 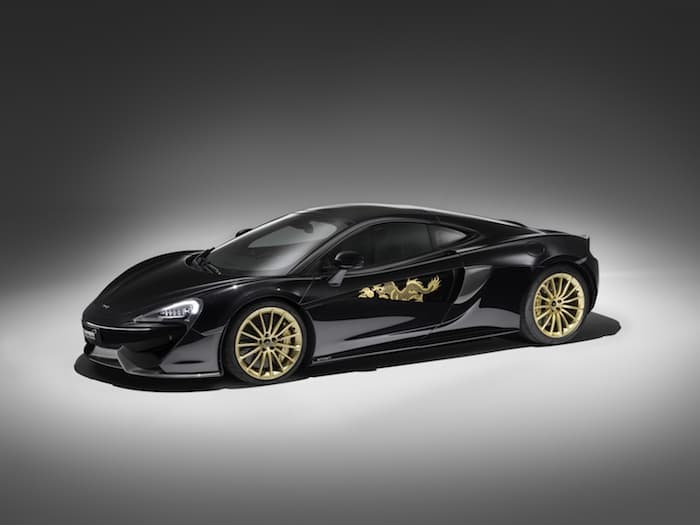 You can find out more details about the new McLaren 570GT MSO Cabbeen over at McLaren at the link below.