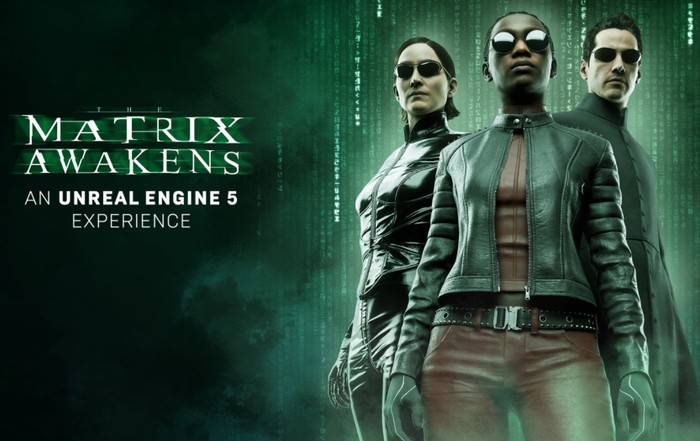 Matrix fans patiently waiting for the release of the Matrix Awakens – An Unreal Engine 5 Experience will be pleased to know that the team at Unreal Engine have made the experience available on both the PlayStation and Xbox consoles today. Providing a glimpse at what you can expect from the “future of interactive storytelling and entertainment“.

“The Matrix Awakens: An Unreal Engine 5 Experience shows how the next generation of interactive experiences will offer stunning photorealism, incredibly rich and complex open worlds, and ever more engaging action. The demo is able to handle this geometric complexity thanks to Nanite, UE5’s virtualized micropolygon geometry system. Nanite is next-gen technology that has the power to process and stream billions of polygons, delivering an extraordinarily high level of detail and visual fidelity. A powerful audio generation system replicates the sounds of a bustling city, enhancing the sense of presence in the experience.”

“Get ready for a glimpse into the future of interactive storytelling and entertainment with UE5 in this free, boundary-pushing cinematic and real-time tech demo. Created by members of the original movie team including Lana Wachowski along with Epic Games and partners, ‘The Matrix Awakens: An Unreal Engine 5 Experience’ is a wild ride into the reality-bending universe of ‘The Matrix’ that features performances by Keanu Reeves and Carrie-Anne Moss. Want to see what’s possible when you combine the power of Unreal Engine 5 with the Xbox Series X/S? Step into the world of one of the most iconic action franchises ever made. Pre-download ‘The Matrix Awakens: An Unreal Engine 5 Experience’ now. Stay tuned for The Game Awards on December 9, when the experience will be revealed”