Phenomenally stupid  female Shepard hair colour polls aside, Commander Shepard was probably one of the most memorable protagonists Bioware has ever created. Bioware isn’t really known for drawing its protagonists’ stories, however and Shepard is definitely not getting even a hint of special treatment. Mass Effect 3 is the last game featuring Shepard as anything other than a cameo (and/or Citadel shop spokesman). 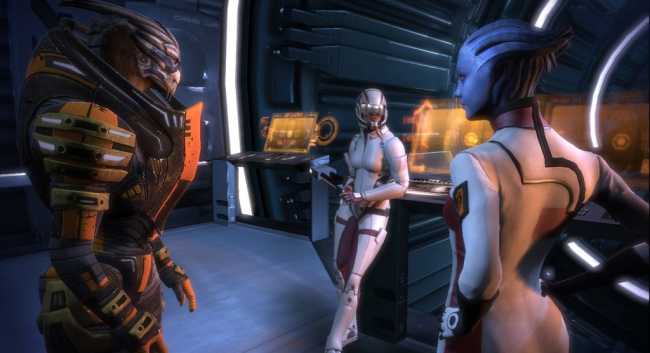 “We have ambitious plans to continue this franchise going forward. Mass Effect 3 is simultaneously a couple of different things: a thrilling and epic conclusion to the trilogy as we promised our fans we’d provide for Commander Shepard, but it’s also a brand new beginning – it’s an entry point for new fans,” Bioware co-founder Ray Muzyka said. We just hope they follow the tried and tested Star Trek formula, because if Shepard was Mass Effect’s Kirk, we can’t wait to see its Picard.