Few games inspire as much player devotion to characters as Bioware’s space epic. Though characters were changed up regularly throughout the trilogy, most of them stuck around enough to leave an impression and some, like Tali, are almost universally loved by players. Bot as much by Bioware, as it turns out, as she was almost left out from the latest one. Along with this tidbit, Bioware also revealed only 18% of players went through the game as Female Shepherd, despite the character’s widespread popularity. 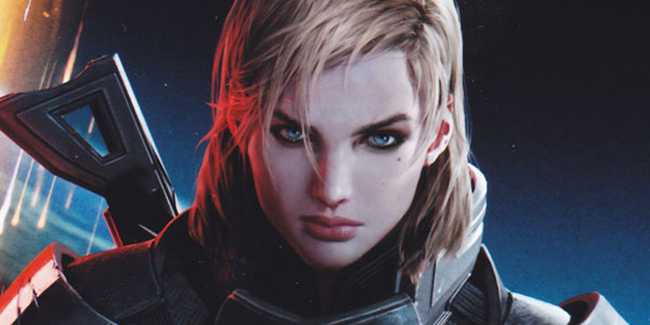 “We talked about not putting Tali in as a full squadmate and passionate people on the team were like ‘oh, you gotta put Tali in. Tali’s got to be there!’ So thank Patrick Weekes and some of our writers for that,” according to Casey Hudson, ME3 executive producer. “We figured if he was passionate about it then there were other people passionate about it, so we put her in there.”