A new trailer has been released at Gamescom this week for the new and upcoming game Mass Effect 3. If you are a fan of the Bioware’s Mass Effect games this new trailer reveals a little of the action you can expect as you lead your team throughout the game. Together with some of the moves you will be able to use. Watch the Gamescom 2011 Squad Leader trailer after the jump. 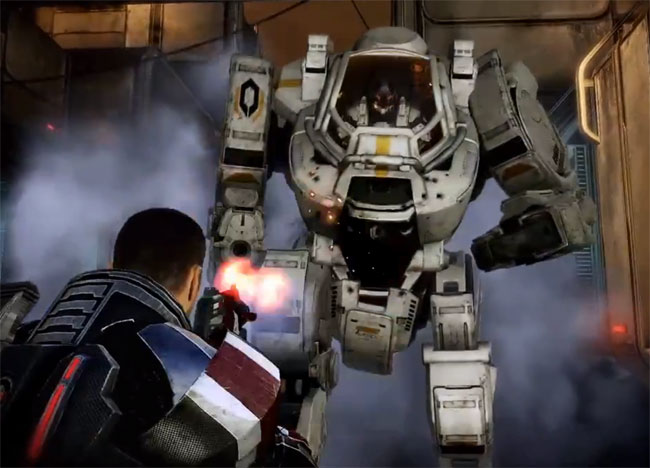 BioWare is also looking to make combat within the game more challenging, with improved enemy AI to make for more interesting fire fights. Gone are the days when you could huddle into a safe spot and pick your enemies off on at a time.

Mass Effect 3 will be available on March the 6th 2012 for the PC, PS3 and the Xbox 360, with the Xbox 360 version will feature support for the Microsoft Kinect motion controller.