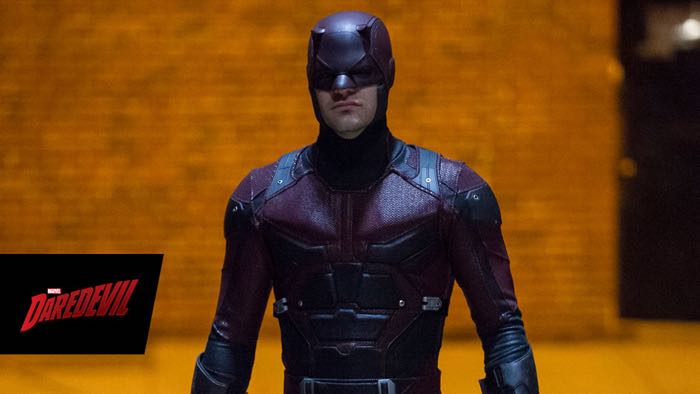 Netflix and Marvel have announced that Daredevil will get a second season on Netflix and the second series of the show will land in Netflix in 2016.

The first season of Daredevil has been a success for both Netflix and Marvel and the two companies will now produce a second series of the show.

With the first season of “Marvel’s Daredevil” proving a smash success with both audiences and critics, Netflix and Marvel will continue to create further adventures of the Man Without Fear! Doug Petrie (“Buffy the Vampire Slayer,” “American Horror Story”) and Marco Ramirez (“Sons of Anarchy”), who worked closely with Executive Producers Steven S. DeKnight and Drew Goddard during the first season, will serve as showrunners for Season 2. Petrie, Ramirez, Goddard (“Cabin in the Woods”), and Jeph Loeb (“Marvel’s Agents of S.H.I.E.L.D.”) will serve as Executive Producers of Season 2.

You can find out more details about the second season of Daredevil on Netflix over at Marvel at the link below.