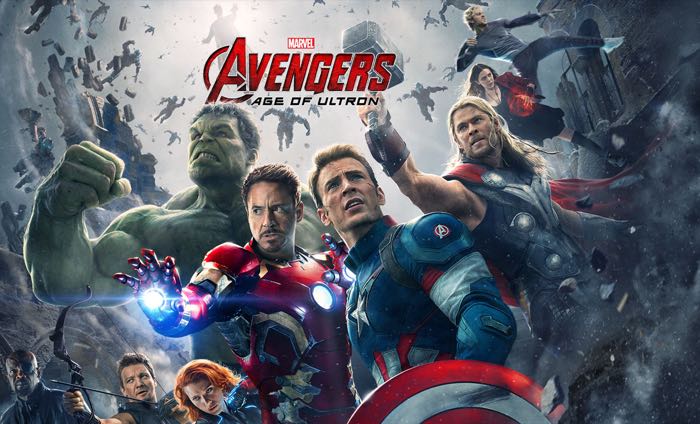 Marvel has released their latest Avengers Age of Ultron Trailer and the latest video gives us a look at some of the action in the second Avengers movie.

The new Avengers Age of Ultron movie is the sequel to the 2012 Avengers movie and it boast a cast of superheroes which include iron man, Thor, Captain America, the Hulk and more.

Avengers Age Of Ultron will launch in the US on the 1st of May 2015 and you can find out more details about the movie over at the official website at the link below.