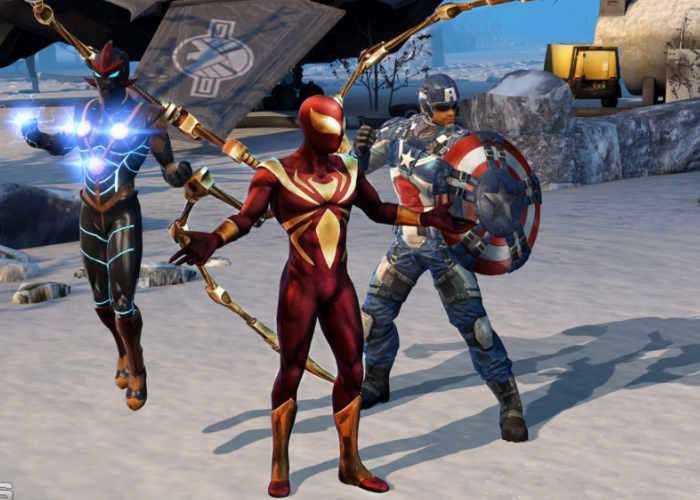 Ben “TheArtofRawr” Gilbert Lead Designer at Gazillion Has today taken to the official PlayStation blog to reveal more details about the Marvel Heroes Omega Open Beta which has begun today.

Providing a chance to join the Guardians of the Galaxy, the X-Men, the Avengers, and more for free on your PlayStation 4, Xbox One, PC, and Mac, check out the latest trailer below to learn more about what you can expect from the new game.

Marvel Heroes Omega assembles one of the largest gatherings of iconic Super Heroes, Super Villains, and locations from the Marvel Universe in gaming history. Set in the iconic Marvel Universe, Marvel Heroes Omega combines the core game-play style of Action RPGs and MMOs with the expansive library of heroes from the Marvel Universe. In the game, players can collect and play as their favorite Marvel Super Heroes (including Iron Man, Thor, Wolverine, Hulk, Spider-Man, Captain America and many others).

Team up with friends and try to stop Doctor Doom from devastating the world with the power of the Cosmic Cube in a story written by Marvel comic super-scribe Brian Michael Bendis. On top of that, the open beta launch is really just the beginning for Marvel Heroes Omega. We have tons of plans for new content, fun events, and even more fan favorite Heroes we plan to introduce to the game over time. The road ahead is long and promising. But enough talk! Check out our open beta launch trailer for Marvel Heroes Omega and get hyped for tomorrow’s release!