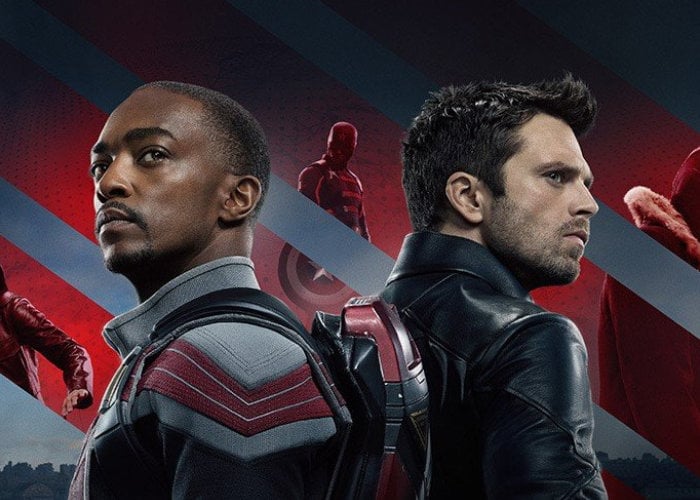 Marvel Entertainment has released the final trailer for their upcoming new TV series The Falcon and The Winter Soldier, which will be streaming on the Disney+ service in a few days time from March 19, 2021 onwards. The TV series consists of six episodes and will run until April 23, 2021 and is part of Phase Four of the MCU. Anthony Mackie and Sebastian Stan reprise their respective roles as Sam Wilson and Bucky Barnes from the film series. Wyatt Russell, Emily VanCamp, and Daniel Brühl also star.

“After being handed the mantle of Captain America at the end of Avengers: Endgame (2019), Sam Wilson teams up with Bucky Barnes in a worldwide adventure that puts their abilities to the test as they fight the anti-patriotism group the Flag-Smashers.”