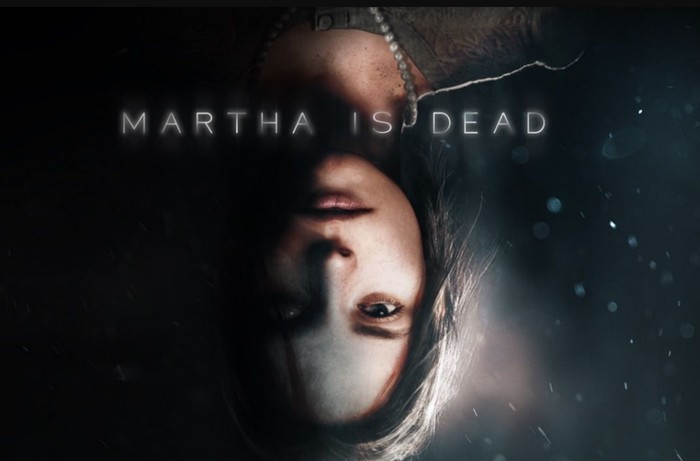 Sean Walsh Senior Product Manager at Wired Productions has taken to the official Xbox news site this week to announce a new psychological thriller called Martha Is Dead, will be launching on the Xbox platform next year and will be available to play from February 24, 2022 onwards.

Martha Is Dead allows players to explore a photorealistic recreation of the Italian countryside, by foot, bike or boat and is set in 1944 Italy. Providing a storyline with dark multi-layered narrative which blurs the lines between reality, superstition and the tragedy of war, say its creators. Providing an adventure in which you need to uncover the mystery of what happened to Martha.

“Our journey with Martha Is Dead has been a long one. From mastering and developing new and existing technologies, through to balancing the style and tone of the visuals and perfecting and fine tuning a powerful and poignant story.”

“We’re happy to say that our development journey is now coming to an end, and we’re excited to announce that Martha Is Dead will be launching on the Xbox family of consoles on February 24th, 2022.

If this is your first time being introduced to the game, Martha Is Dead is a dark first-person psychological thriller, set in 1944 Italy, which blurs the lines between reality, superstition and the heavy tragedy of war. At the open, the desecrated body of a woman is found drowned – your twin sister, Martha. Alone, you must deal with the acute trauma of loss and the fallout of her murder, hunting for a truth shrouded in mysterious folklore, under the added pressures of war, through a deep, dark and multi-layered narrative.”