A new 3D printer has been developed by Gregory Mark called the Mark One which has been created to 3D print objects in carbon fiber, rather than traditional 3D printing materials such as plastic and rubber.

The Mark One carbon fiber 3D printer is currently being showcased at the SolidWorks World convention in San Diego if you are in the area, but a teaser video has also been released which can be viewed after the jump. 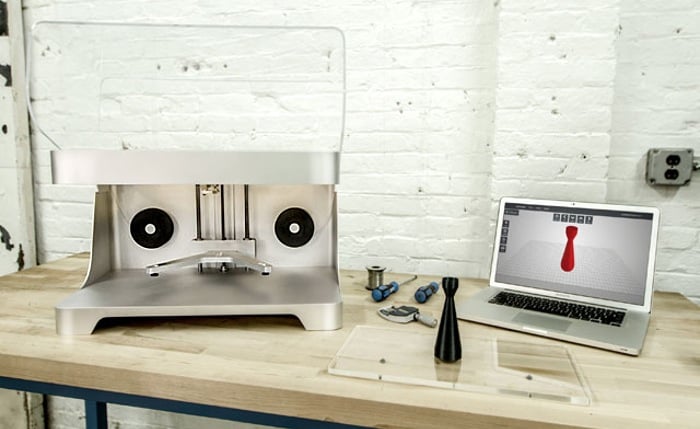 Carbon fiber has been used in the past to create parts for space shuttles, rockets, and Formula 1 cars and its incredible strength comes from the long, continuous strands that make it up and carry any load down the entire part. Mark explains:

“Designed to overcome the strength limitations of other 3D printed materials, the MarkForged Mark One 3D printer is the world’s first 3D printer designed to print composite materials. Now you can print parts, tooling, and fixtures with a higher strength-to-weight ratio than 6061-T6 Aluminum. 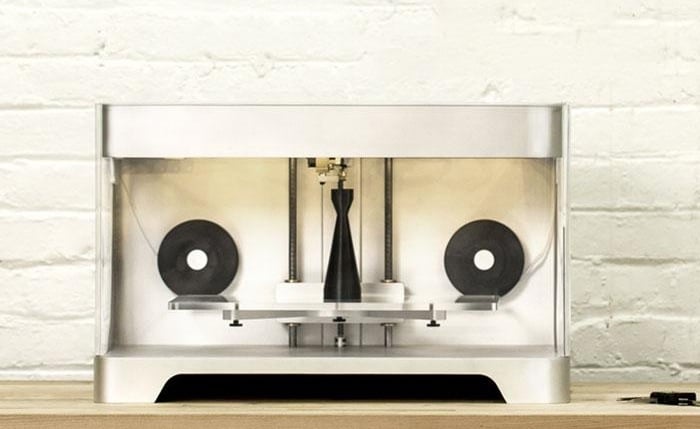 When you don’t need the world’s strongest material, the Mark One 3D prints a range of other materials to help professionals design and iterate quickly. Make super tough parts with our Nylon Filament. Or load our tried and true, low-cost PLA filament for those quick form and fit prints. And if you need the best cost-to-strength solution, crank out a print using our exclusive Fiberglass Filament that uses the same patented Continuous Filament Fabrication.”