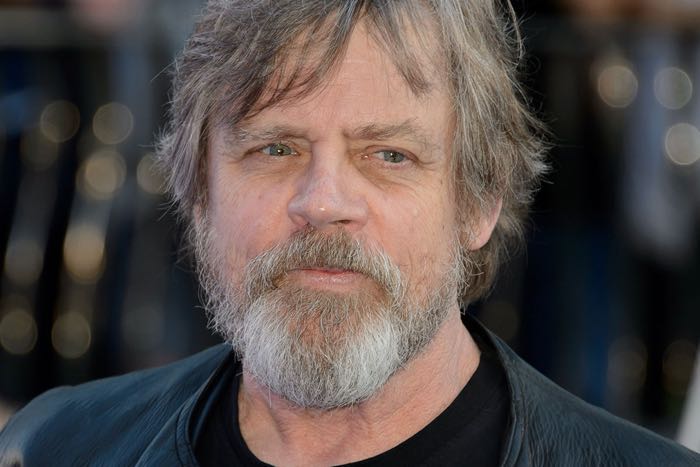 We have seen a number of trailers for the new Star Wars the Force Awakens movie, none of them have actually featured Mark Hamill who plays Luke Skywalker, although he is expected to appear somewhere in the new movie, possibly near the end and it looks like he will be in Star Wars Episode VIII.

There has been a lot of speculation about what his role in the movie and subsequent movies will be, but now he has confirmed that he will be in the next movie, Star Wars Episode VIII

Mark Hamill confirmed this on Twitter when he said that he would be in the new Star Wars Episode VIII, you can see the tweet below, although he did not reveal any information about the next Star Wars movie.

There are no details as yet on how much he will appear in the new Star Wars The Force Awakens movie, I guess we will find out when it lands in movie theaters on the 17th of December.