Mamiya has added another DSLR to their range with the launch of the large sensor Mamiya DM40 DSLR. The Mamiya DM40 DSLR  features new ‘DF’ camera-core technology, which was developed by Mamiya, featuring two user-selectable shutter systems, leaf or focal plane. 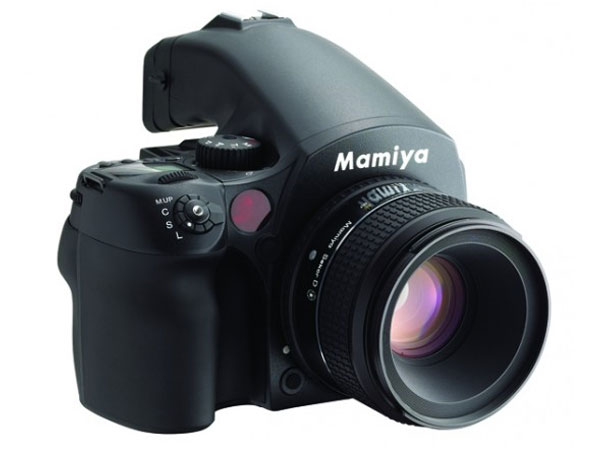 The new Mamiya DM40 DSLR features a 40 megapixel sensor, and it it capable of capturing images at speeds of up to sixty frames per minute, which makes it one of the largest sensor DSLRT cameras available today.

Mamiya has also launched  a range of lenses which include 55mm, 80mm and 110mm, which are designed to deliver an effective maximum flash sync speed of up to 1/1600th of a second. The Mamiya DM40 DSLR is also compatible with 15 other Mamiya lenses, which give you quite a wide range of lenses to choose from.

If you have the cash, and are looking to get your hands on the new Mamiya DM40 DSLR it will be available later this month.