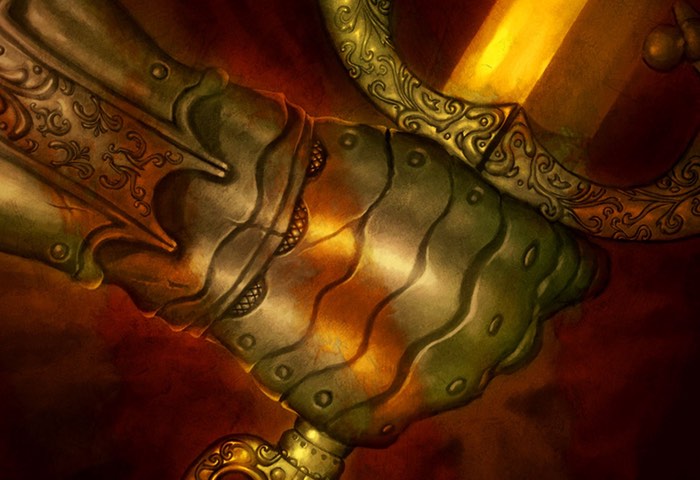 Developer Abylight Studios has today announced the arrival of their Maldita Castilla EX Cursed Castile game on the Xbox One platform making it available to purchase for just under £10.

To celebrate its launch on the Xbox One Abylight Studios are offering Maldita Castilla EX Cursed Castile at a limited time special price saving you 10 percent off the full retail price.

Check out the gameplay trailer below to learn more about what you can expect from this retro-styled game that offers four different endings depending on your choices throughout the game.

The tears of a young witch have been turned by a demon into a key that opens up a gateway for the evil in this world. The King Alfonso VI of León has gathered his loyal knights to get to Tolomera del Rey and finish the nightmare using the power of the Witch’s tears.

Banish the zombies and demons that entered the Kingdom of Castile with Don Ramiro, the loyal King’s Knight, and his friends. For that, you will use a different range of weapons to defeat your enemies through the cursed lands of Tolomera, in a pure classic arcade action style.

Features of the Maldita Castilla EX – Cursed Castile include :

For more information on the new Maldita Castilla EX Cursed Castile game jump over to the Major Nelson website for details by following the link below.