It look like there will be a major annoucementy for the Xbox 360 next week from Microsoft, according to Major Nelson (Larry Hyrb’, who announced in his latest podcast that Microsoft has something big planned for the Xbox 360. 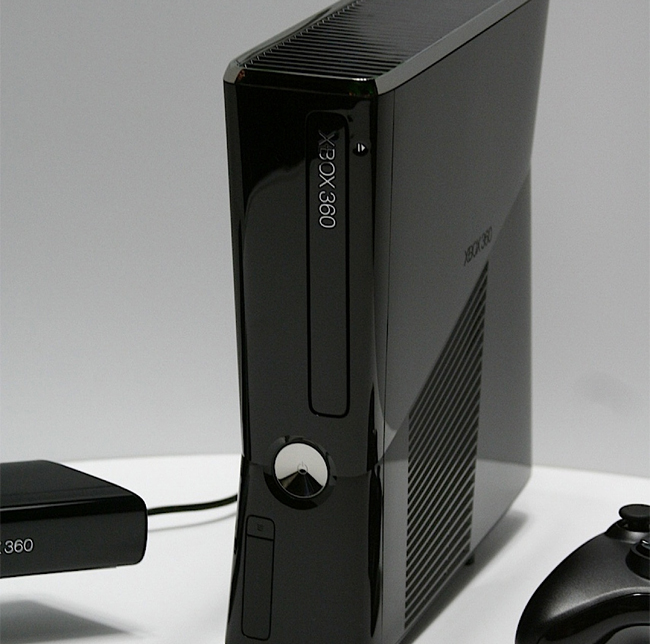 Next week I’m going to be down in San Francisco. We are having an invite-only press event that we’re going to have some cool news that I’m not quite fully briefed on, but we have a lot of news that we’re going to be announcing. Just telling you guys, you’re going to be really happy when you hear all the news, that’s all I can say.
We are not sure exactly what Microsoft has to announce, although it could be to do with a range of new Kinect games for the Xbox 360 that have been developed in house by Microsoft.