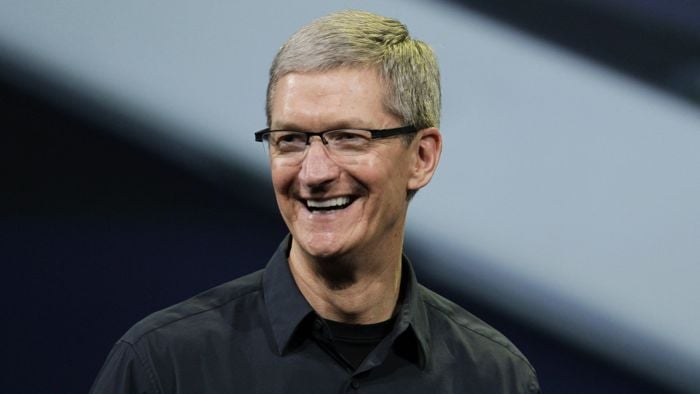 We heard earlier today that Apple has filed a motion to have the court order to create software to unlock an iPhone thrown out.

Apple will argue against the ruling as creating the software could in fact create a back door for the iPhone and now major technology companies will support Apple.

According to a recent report, Facebook, Microsoft and Google’s parent company Alphabet will file a joint motion with the court in support of Apple.

The technology companies will file an Amicus Brief with the court in support of Apple, which could help Apple in its fight to stop the court order against it.

We will have more details on exactly what is happening between Apple and the FBI next week.