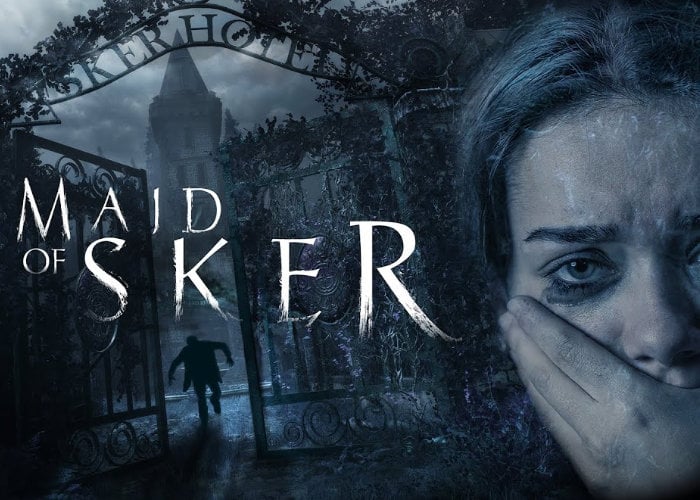 Maid of Sker the first-person stealth, survival horror, set in a remote hotel with a gory and macabre history from British folklore, will be officially launching later this month on July 28th 2020. Armed with only a defensive sound device, you’ll utilise stealth tactics to avoid death amongst a cult of sound-based AI enemies.

Developed by Wales Interactive with a plot crafted by the writing talent and designers behind the likes of SOMA, Don’t Knock Twice and Battlefield 1, Maid of Sker will be available on PC, PS4 and Xbox One from July 28th, 2020.

“Set in 1898 and inspired by the haunting Welsh tale of Elisabeth Williams, this is a story of a family empire driven by torture, slavery, piracy and a supernatural mystery that suffocates the grounds of the hotel.”