Most of our readers will know the work of custom PC maker Jeffrey Stevenson, we have featured many of his awesome creations before on Geeky Gadgets, and as usual his latest custom PC is a work of art.

Jeffreys latest creation is inspired by the popular TV show Mad Men, take a lot at the photo below, this is definitely cone of his coolest creations to date. 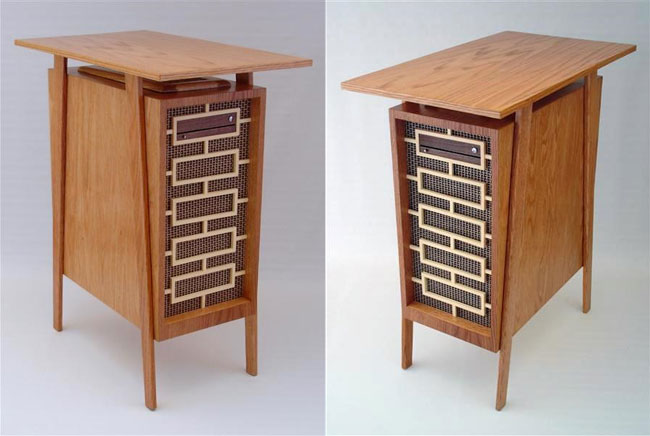 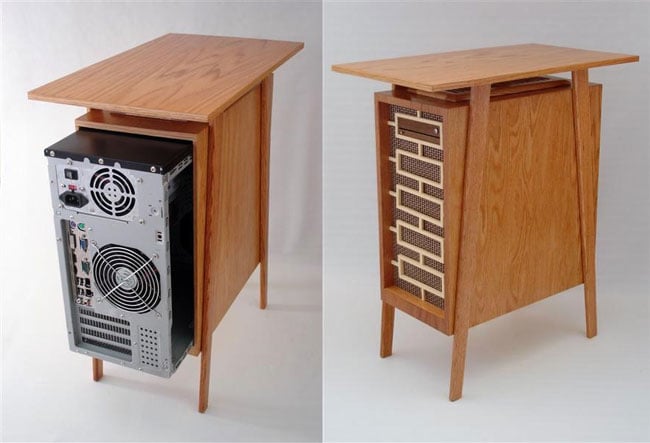 Mid-Century Madness is a computer enclosure inspired by the television show Mad Men. I was motivated by a challenge from a design blog to build something in the mid-century modern style and this is my response. The idea was to create a caricature of early-Sixties furniture fashion and somehow have it fit into an alternative universe where desktop computers were used in a 1960’s Mad Men office. Could this have been Don Draper’s PC?

You can find out more details about this awesome Mad Men inspired PC over at Jeffrey’s website.