Mad Catz has today announced that their Mad Catz M.O.J.O. video game console will support the newly announced Ouya Everywhere service, that was unveiled yesterday by its creators.

Ouya Everywhere support is expected to be rolled out to the Mad Catz M.O.J.O. console over the coming months and will provide gamers with the new Ouya interface, game store and a wealth of other Ouya features to enjoy. 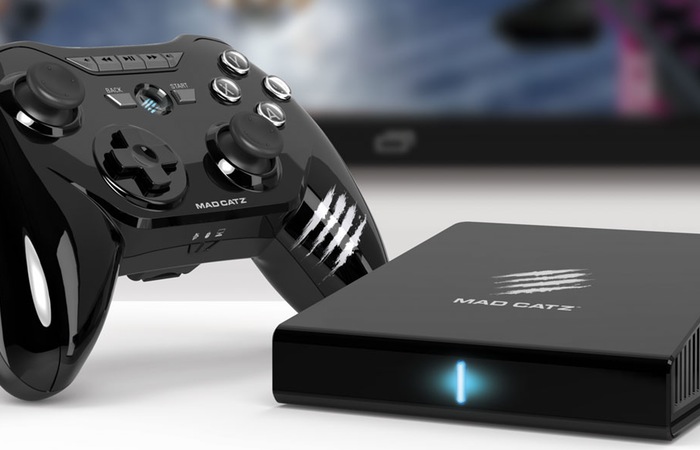 As well as announcing the support for the new Ouya Everywhere service, Mad Catz has also announced that they have reduced the price of their Android Mad Catz M.O.J.O. console down to $200 from the previous $249 price mark.

To re-cap the Mad Catz M.O.J.O. is powered by a NVIDIA Tegra 4 1.8GHz processor supported by 2GB of RAM and runs Android 4.2.2. Supports 5.1-channel surround sound and comes supplied with it own handheld game and content controller called the GameSmart C.T.R.L. Mobile Gamepad. Watch the video below to learn more about the Mad Catz M.O.J.O. video game console.

“First off, we’re excited to announce that we’re working with our friends at OUYA to bring their ‘OUYA Everywhere’ initiative to M.O.J.O.! In case you’re not up to speed, this means that every single great game available on OUYA console will be coming to M.O.J.O. via a free app or over the air update!

OUYA features an enormous catalogue of over 600 games(!) Many are exclusive and the choice is simply incredible. From AAA blockbusters to the hottest titles on the Indie scene, all of this great content is optimised for the TV and for use with our cutting edge C.T.R.L.R Mobile Gamepad! It’s simply amazing news and a big win for gamers everywhere!”