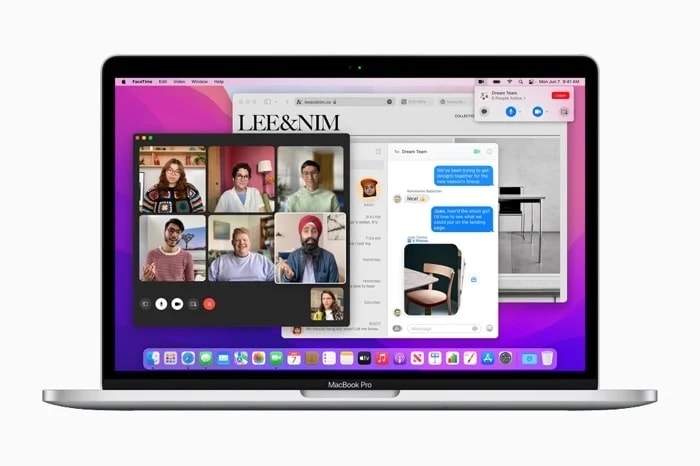 We must be close to the final version of macOS Monterey as Apple has just released macOS Monterey beta 10 to developers. We are also expecting it to be made available to public beta testers as well.

Apple recently announced that they are holding a press event next Monday the 18th of October where they are expected to announce their new range of Macs.

We should find out next week at the Apple press event exactly when Apple will be releasing their macOS Monterey software.

The macOS Monterey beta 10 brings a wide range of new features to the Mac, this includes their new Universal Control will let you use your Macs keyboard and mouse with your iPad when it is placed next to your computer.

Another new features is SharePlay which is also coming to the iPhone, iPad and the Apple TV. SharePlay is designed to let you watch TV shows and movies with your friends over FaceTime, you will also be able to listen to music. This feature will with the iPhone, iPad, Mac and Apple TV and what you are wathcing or listening too is synchronized in all locations.

We should have details next week on exactly when Apple plans to launch their macOS Monterey software update, as soon as we get some more details, we will let you know.